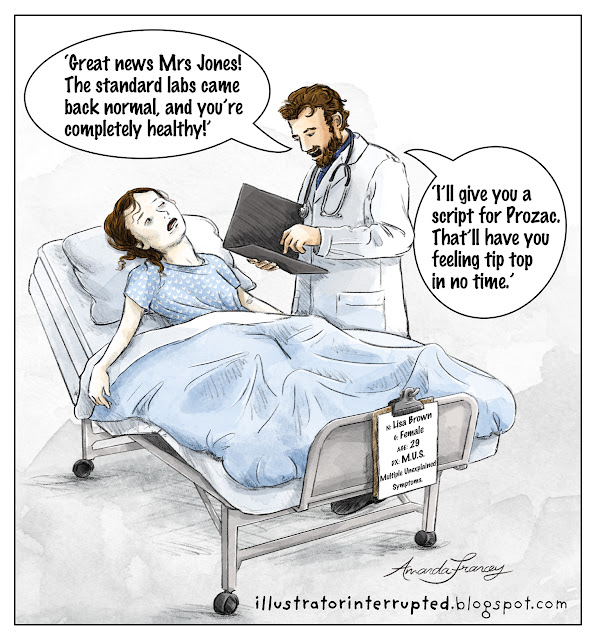 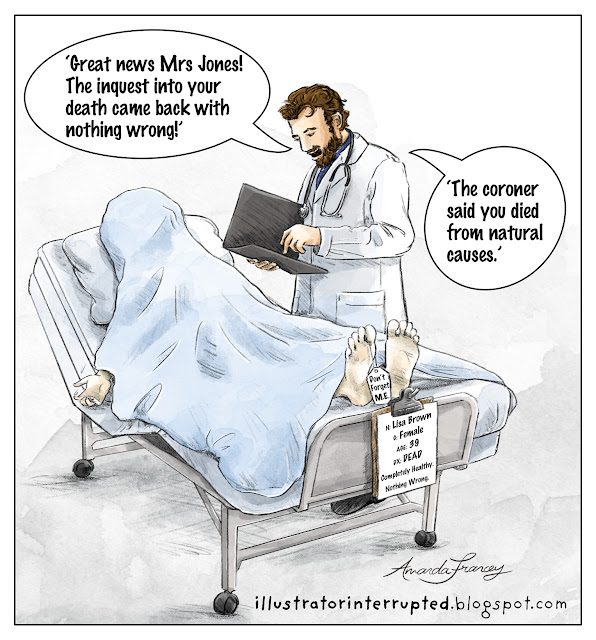 Originally posted on May 10 2019 From The Art Room

I’ve been chipping away at drawing this comic for a while now. A bit of dark humour to help spread awareness for ME/CFS (Myalgic Encephalomyelitis, also known, and poorly titled, as Chronic Fatigue Syndrome).

The following content could potentially be emotionally challenging for some readers.
Mortality statistics in patients with ME/CFS, including self harm are mentioned.
****

Sadly, my illustration was inspired by a true story (I changed the woman’s name out of respect for her family’s privacy). She had gone to bed early, and her husband found her hours later unconscious. She was taken to hospital, where she was pronounced dead. An inquest found nothing major was wrong with her. The coroner said she died of natural causes.

There’s nothing natural about dying at age 39! This women had previously been diagnosed with Chronic Fatigue Syndrome and had been given antidepressants as the only treatment option.

ME/CFS needs to be treated like the serious, complex, multi-system, neuroimmune illness that it is. Doctors say, we’re healthy and won’t die from it, unfortunately, they’re misinformed.

See the ‘Don’t forget M.E.’ tag hanging from the dead women’s toe in my comic above? Sadly again, inspired by another true story. The below paragraph were the last words in a letter,

“It’s not AIDS, although it’s similar, you can feel equally as ill only it doesn’t kill you. Not cancer either. I’m not dying or anything drastic like that. It’s M.E. Don’t forget M.E.”

Since Alison's death her family set up the Alison Hunter Memorial Fund to raise money for research. The AHMF website has now been closed, however you can still donate directly towards the cause via Griffith University's NCNED - Australian biomedical research for ME/CFS. Please make sure you select National Centre of Neuroimmunology & Emerging Diseases (AHMF donors) in the 'Please use my gift to support' dropdown menu from this secure website form. It's important you include the option with (AHMF donors) as that goes directly to ME/CFS biomedical research.

There have only been a small number of cases where people have had ME/CFS as the official cause of death written on their death certificate. In England and Wales, between 2001 and 2016, only 88 death certificates stated that the death was either partly or fully caused by ME/CFS.

I wonder, how many cases are there that have something like this written on them?
Many people with ME/CFS don’t suicide because they’re depressed. They want to live more than anything, but their life feels like a living death, which is worse than death itself. They see suicide as their only option, because they’re missing from health care, research funding, financial and disability support. They see no light. No end to their suffering. No hope.

It’s currently international awareness week for ME/CFS & Fibromyalgia - May 5 to May 12.

What can you do to help?

1. Learn about this disease and the injustice of the neglect - What is ME?

3. Donate to research and to organisations that help people with ME/CFS.


GIVE DIRECTLY TO HELP AUSTRALIANS LIVING WITH ME/CFS

OMF had a pilot study published recently with the PNAS (Proceedings of the National Academy of Sciences) of the United States, a renowned scientific journal. A nanoelectronics-blood-based diagnostic biomarker for ME/CFS. They need to do a larger study to implement this testing worldwide and to provide treatments. They desperately need more funding for stage two. OMF are the closest to solving ME/CFS and collaborate with world researchers, including Australia.
https://www.omf.ngo


RECOMMENDED TO WATCH - The following videos are free to watch online

What is ME? - a short overview

Voices from the Shadows - trailer: http://voicesfromtheshadowsfilm.co.uk

The full documentary is available for free. First, click URL below, join up with Vimeo if you haven’t already (it’s free) - then select ‘rent’ and enter promo code VOICES to watch full documentary for free: https://vimeo.com/ondemand/22513/108797012 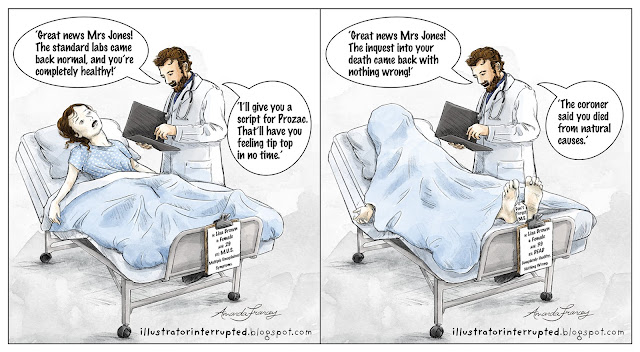 Originally posted on May 10 2019 From The Art Room 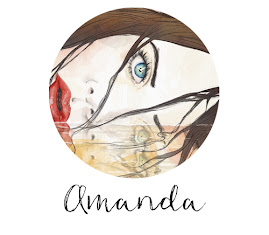 An illustrator of
children's books,
until...
my life was
rudely interrupted
by chronic illness.

Sharing my journey
of juggling family
and creativity,
while keeping a
sense of humour. 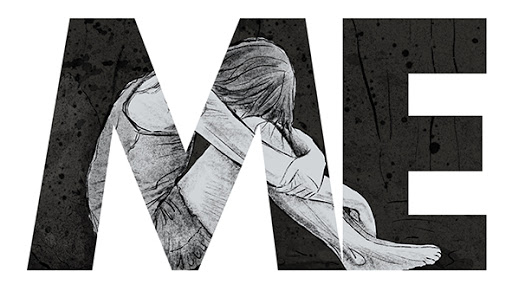 Click image above to view | Artwork 'Prisoner of M.E' by Amanda Francey 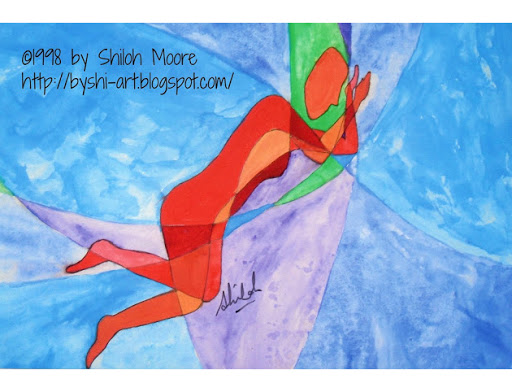 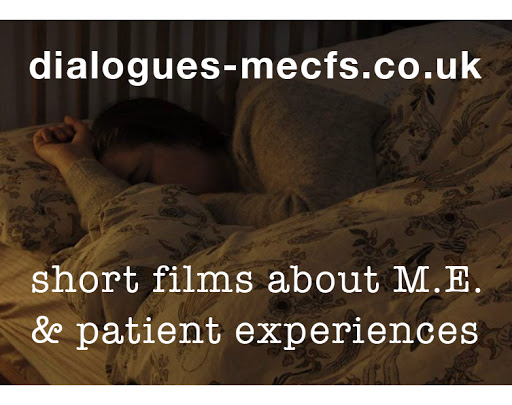 All pictures and text on this site created by Amanda Francey or created by featured authors/artists may not be reproduced in any manner without written permission from the independent creator.